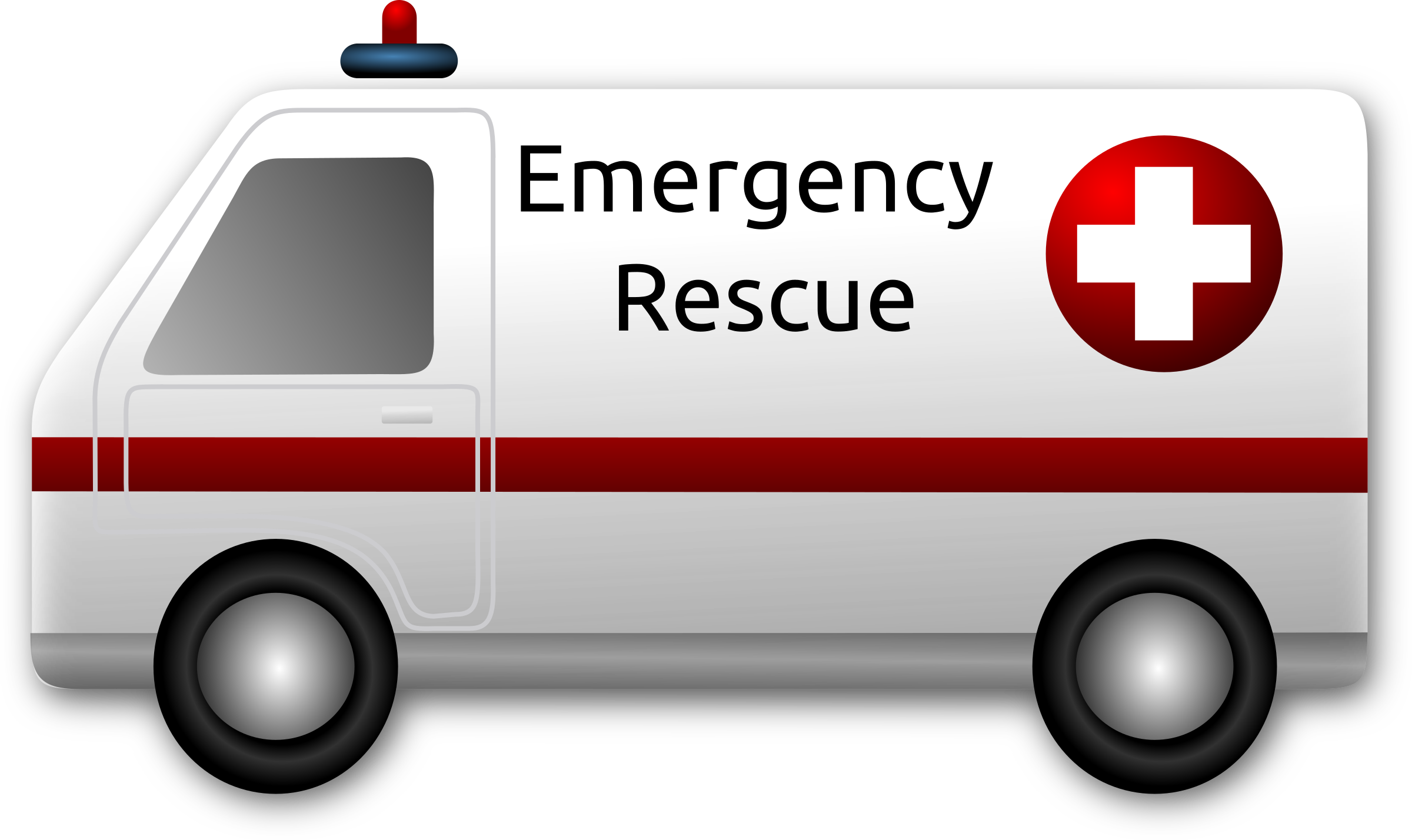 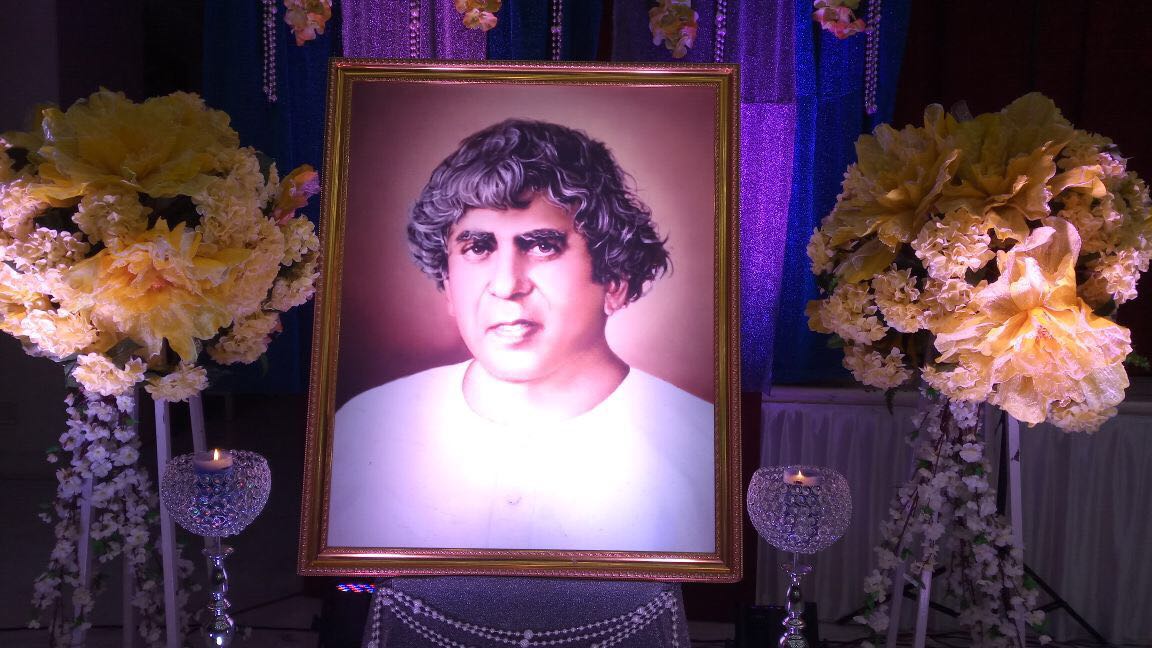 “Compassion” could have been his middle name ; reverence for all life was the underlying principle of his teachings. He regarded all creation as one family.

A true saint does not dwell apart from the people; he takes part in the daily activities but does not for a single moment forget God. Such a saint was Sadhu T.L.Vaswani.

He was the living embodiment of an unsullied love that knew no failings, an all-embracing love that included all of mankind, animals and all creation. His life was one of unceasing service and sacrifice. For him, to live was to give. Till the last day of his earth- life, he served the poor and the broken ones and brought joy into the lives of the starving, struggling, sorrowing ones. In their faces, he beheld the face of the God. Every little thing he did was inspired by the Cosmic Vision. Every human being, every creature was to him an image of the Lord. He taught that to be happy you need to make others happy.

The late Irish poet, Dr. Cousins, who made India his home, many years ago, referred to Sadhu T.L.Vaswani as, “India’s modern mystic”, “a forerunner of the New Age”, “ a thinker and a revealer of the deep truths of the Spirit”.

A passionate educationist, Sadhu  Vaswani  firmly believed that children are the richest treasure of a nation. Under his aegis was started the Mira Movement in Education, which emphasizes character building and spiritual unfolding  along with academic excellence. The Mira Movement attempts at enriching students with vital truths of modern life and at the same time, helping them appreciate our values and the Indian culture.

Sadhu Vaswani was a prolific writer. In his writings, an unknown world unfolds before us, new dimensions fill us with unbounded wonder, profound and startling truths are revealed to us with a simplicity and a beauty that win the heart.

Dr. S. Radhakrishnan, the erstwhile President of India when speaking on this great saint from Sind said,”Sadhu Vaswani was a true pilgrim who considered his work to be the spreading of enlightenment and comfort among the youth of this country……..Sadhu Vaswani created a new climate, a new atmosphere.”

Generations unborn will find it hard to believe that such a man lived and walked the earth. His living presence pervades the entire universe and fills it with a wondrous impulse!

The sacred Samadhi, enshrining Sadhu Vaswani's holy ashes, is located  in a serene and beautiful green nook of the Mission campus,adjacent to the Gita Mandir.Over the years, it has become a place of pilgrimage to thousands of devotees who flock to this shrine of their beloved Master , from all over the world as well as from the length and breadth of India.

The life like statue of Sadhu Vaswani seems to smile on the devout pilgrims who come to bow at his feet. His kind and loving eyes seem to look into their very souls . As brothers and sisters of the sangat  sit at the sacred Samadhi in silent meditation, they are blessed with an uplifting sense of peace and joy.